(ab)Normal, a young collective of Italian architects, have been making waves amongst the art and architecture community in Europe. Having met initially whilst working at OMA in Rotterdam, they state in a recent interview that their influences come from the likes of Ed Ruscha and Ettore Sottsass. (ab)Normal were recently invited by The Swiss Architecture Museum to produce a series of images for their entrance, they were involved in the Oslo Triennale, were recently featured on the front cover of Domus and have had their work featured in multiple publications.

Their collaborative work comprises imagery and accompanying texts that came out of a joint frustration they experienced in rendering photorealistic images whilst working in architecture. A desire to explore the ‘fantasies abandoned during the design process’ (Koozarch interview 2017) led them to set up (ab)Normal in 2017. An experiment in architectural representation, they carefully de-construct photorealistic renders before rearranging them as illustrations based on Normal vectors. In so doing, they avoid any traditional structure that builds the contemporary, familiar visual notion of space to produce an allegory of a culture that revolves obsessively around the internet, gaming and religion.

On 29 November 2018 (ab)Normal transformed Anise Gallery. The environments that they construct through their imagery were re-imagined in the gallery setting, through reflective surfaces, lighting, planting and much more visitors were enveloped into the abnormal.

The exhibition was called Datasutra

Data: Anything that contains a descriptive fragment of information
Sutra: Ancient religious texts in which most of the Hinduist and Buddhist dogma is expressed.
Datasutra is an attempt by (ab)Normal, a collective of four architects, to manifest the liturgic unfolding of digital routines soaking our daily life, the architecture supporting this body of rituals and the consequent landscape.

(ab)Normal
Luigi Savio, Mattia Inselvini, Marcello Carpino and Davide Masserini met at OMA in Rotterdam, and started to illustrate (ab)Normal at the end of 2017. Luigi and Mattia are among the founders of GruppoTorto ( www.gruppotorto.com ) a research collective that deals with architecture through texts and experimental projects, Marcello who now is working with Herzog & Meuron in Basel, joined GruppoTorto in 2017 and founded (ab)Normal along with them. Davide Masserini founded 1:SPACE in 2017 together with Ludovica Marcacci Balestrazzi.

To accompany Datasutra we produced a series of limited edition prints by (ab)Normal.

They are a limited edition of 10.

Please either email enquiries over to us or visit our online shop. 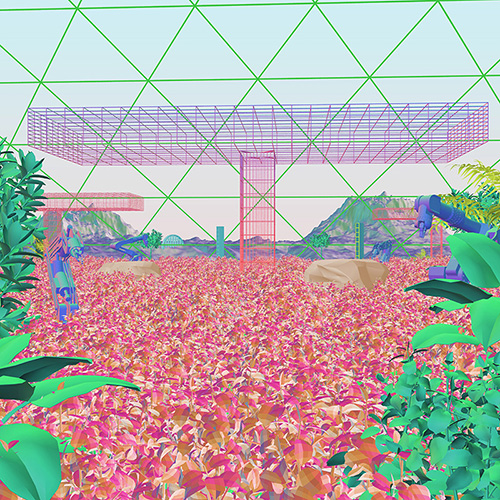 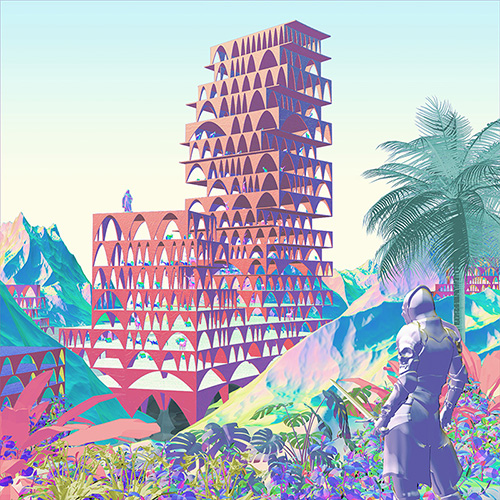 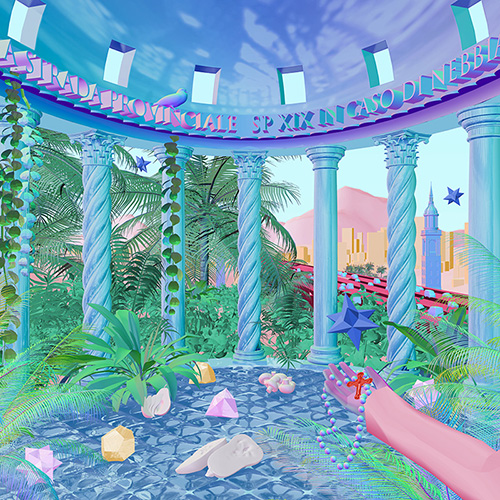 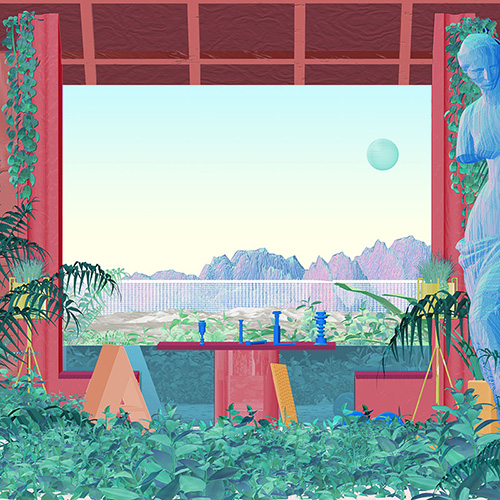 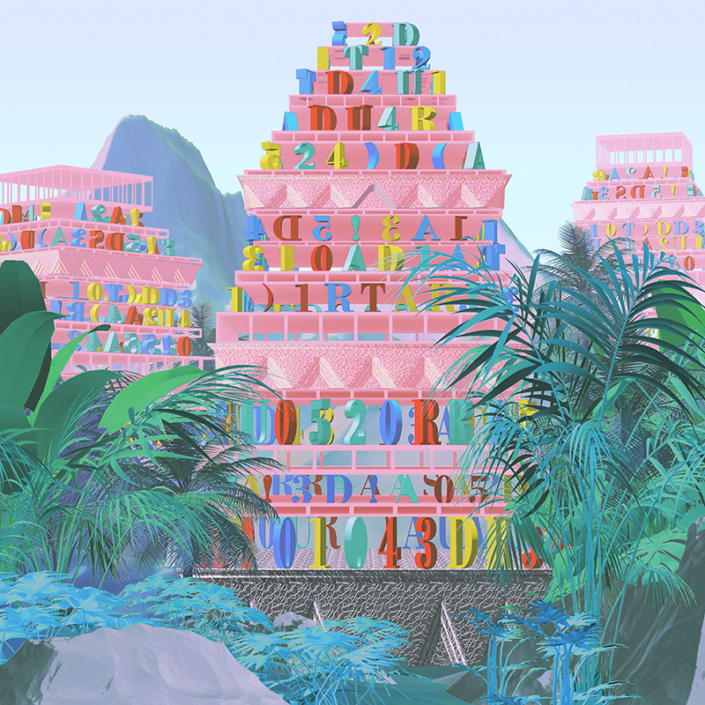 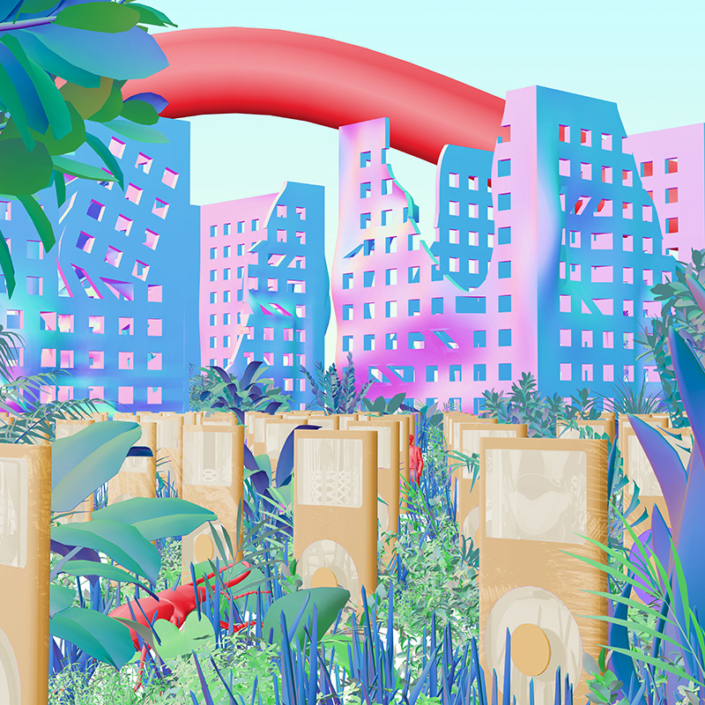 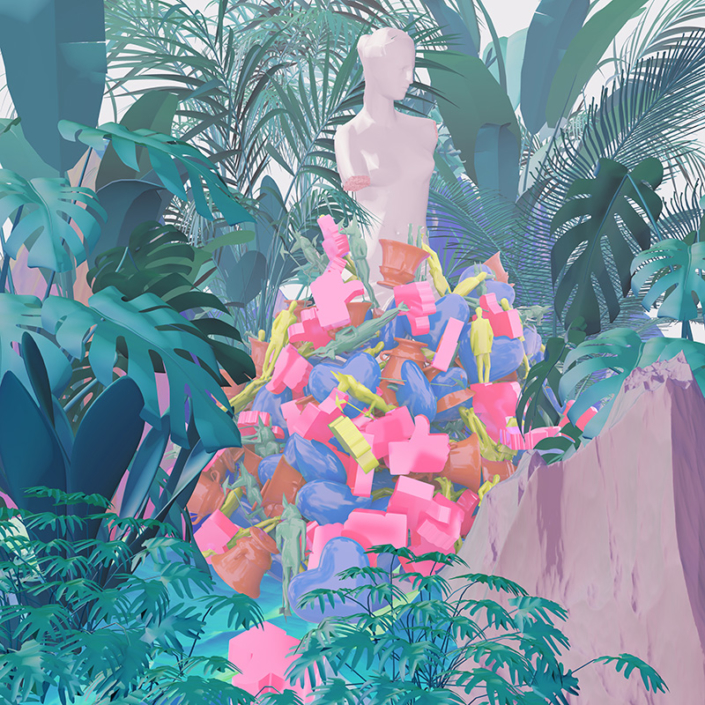 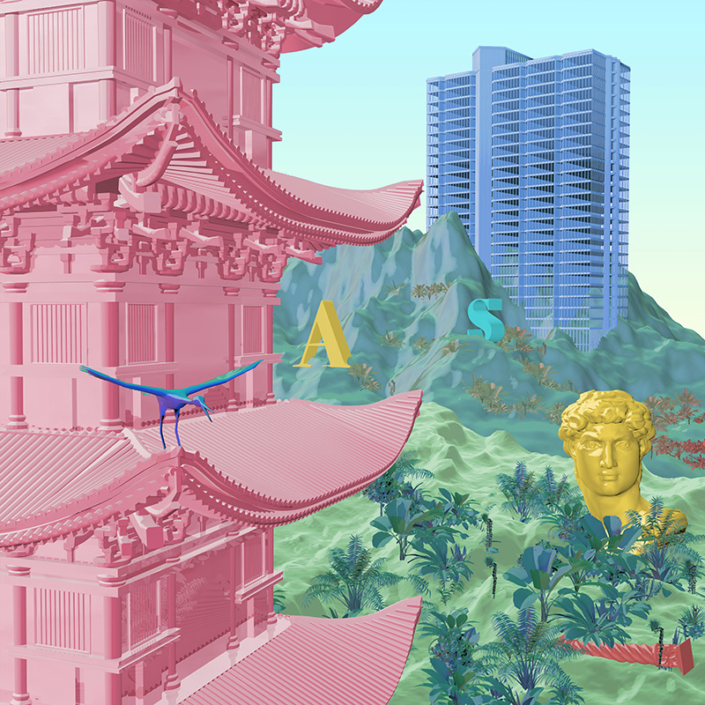 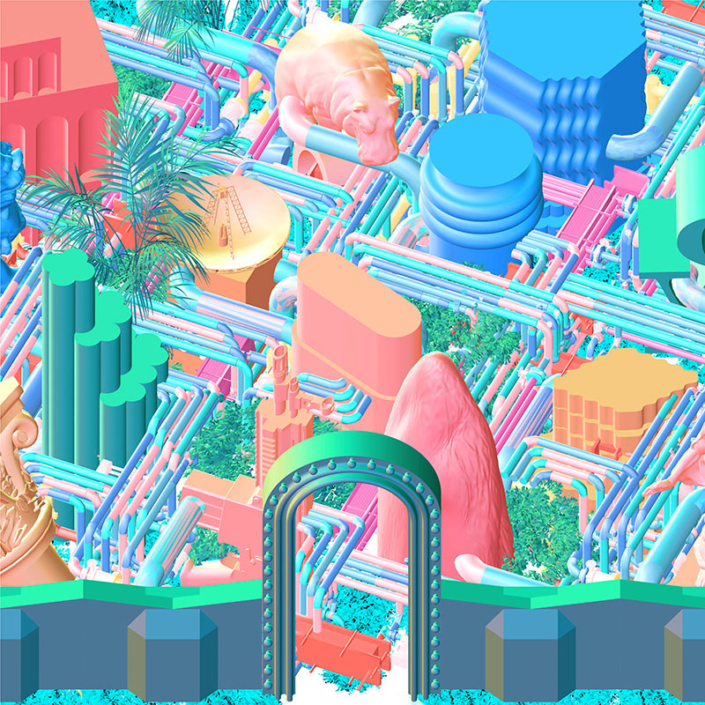 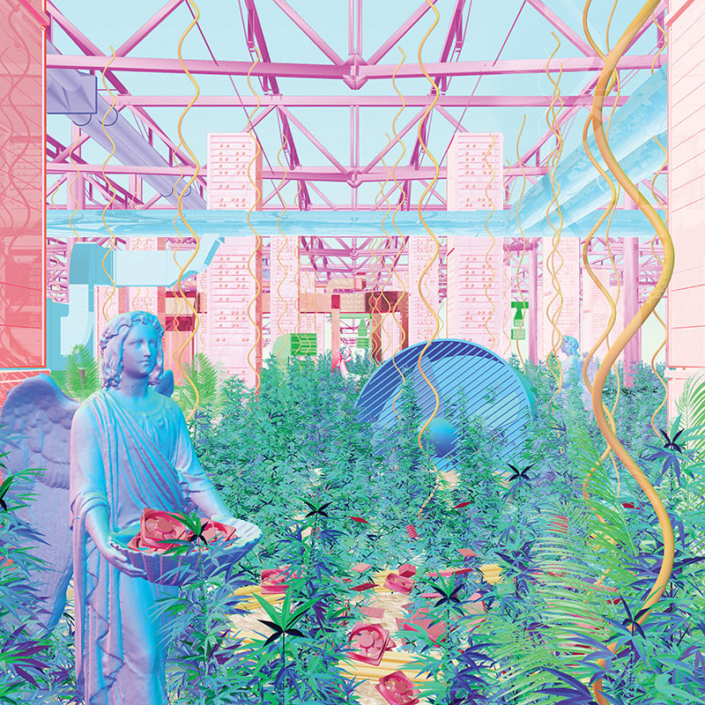