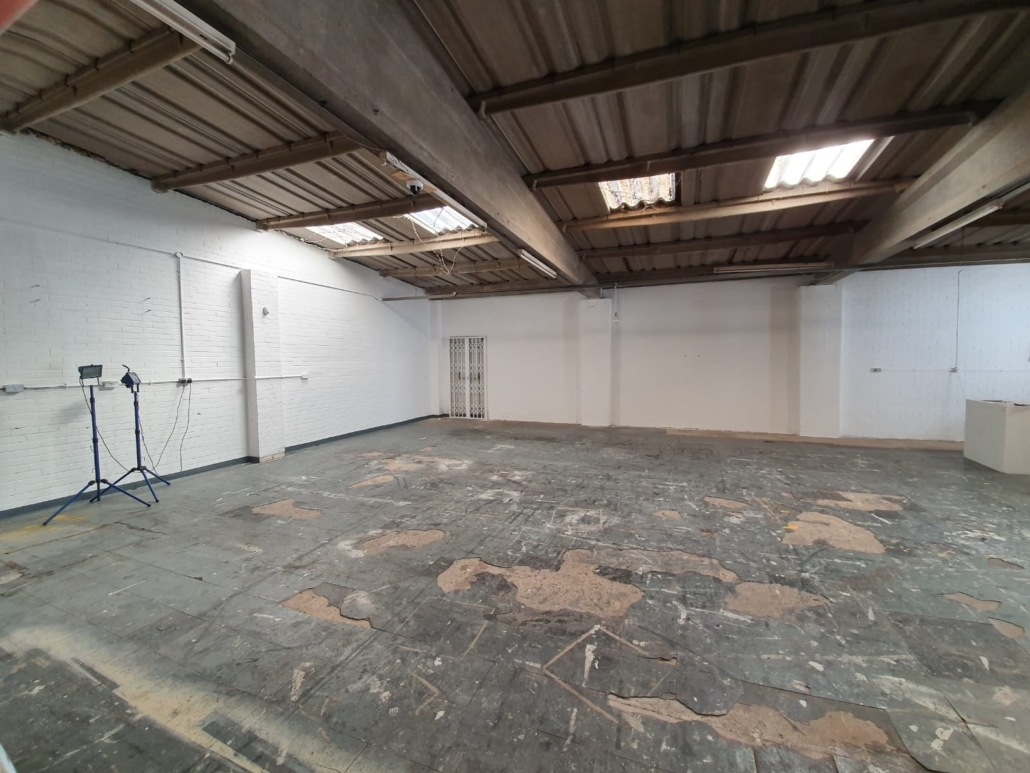 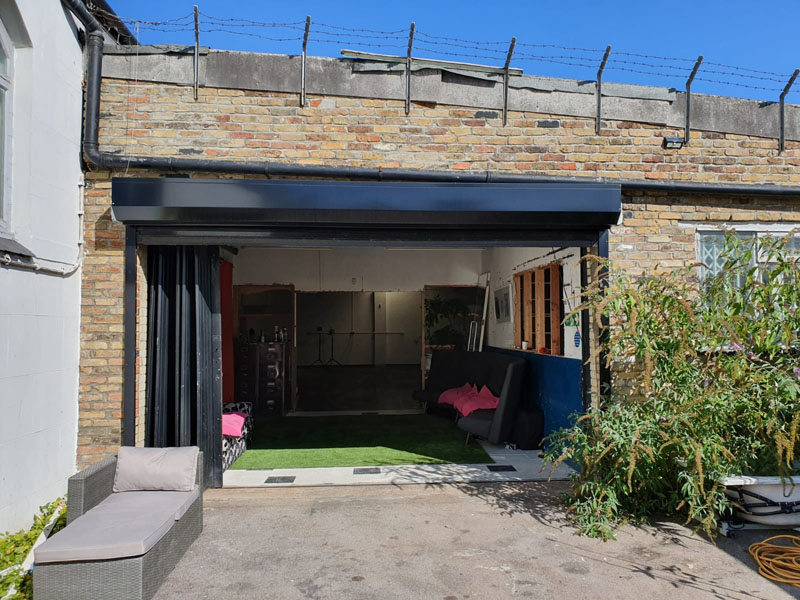 AVR London and Anise Gallery acquired The Old Chapel and Warehouse in October 2015. Comprised of a Zion Chapel (1878) and a light industrial warehouse (1971), the property is located on the Malham Road industrial estate. Ahead of anticipated planning permission for the commercial side of the building, the owners want to launch a temporary redesign of the space in the form of an open competition.

“We are looking to establish a new creative mini-hub targeting architecture and related industries who are in their start up / early years. Although temporary ahead of hopeful planning permission to develop the space along these lines on a more extensive level, we anticipate the redesign to be in place for at least 2 years.
The end goal (in the temporary and permanent) would be to develop a nomadic and cross disciplined work space. Alongside this is a strong focus on a communal exhibition and events space that we envisage being open to the public for specific events.

The current development envelope includes a 3000sq ft single storey warehouse and a 2000 sq ft outdoor yard area. It is situated within the industrial estate in Forest Hill. Adjacent to the warehouse space is the chapel building which the owners hope to gain residential permission on and is not part of the development brief.

The selection process will take place over three stages:

Crepuscolo will be Anise Workshops first exhibition – A film screening and exhibition by award winning digital artist Matteo Zamagni. Anyone interested in attending the event, which will provide a valuable opportunity to see the current space in action, should RSVP to [email protected]

Last week of November: Shortlist announced at an event held at Anise Gallery in Shad Thames to coincide with an installation by Esther Rolinson which is due to open in the space early November 2019.
Shortlisted proposals will receive a bursary of £500 to support the continued development of their proposals
13th January: Deadline for further developed submissions from shortlisted teams

Early 2020: Shortlisted applicants will be invited to interview with AVR London and members of the Selection Panel
Early 2020: Winners announced and development begins
Summer/Autumn 2020: Space operational and open to the public

The winning team will be responsible for the overall development working with sub consultant teams where necessary who are yet to be determined.

The winning proposal for the redevelopment of the Anise Workshop will be chosen by a Selection Panel consisting of the following people:

Proposals should include:
• Plans for additional offices / workshop spaces to house a number of small architectural / creative / tech practices.
• An open plan and versatile events / exhibition space with adequate facilities (bar/kitchen area, toilets already in place).
• Creative use of the outside space so that it becomes incorporated into the same uses as the inside space.
• An outside area that makes a statement, ideally without having to seek planning permission.
• High security measures 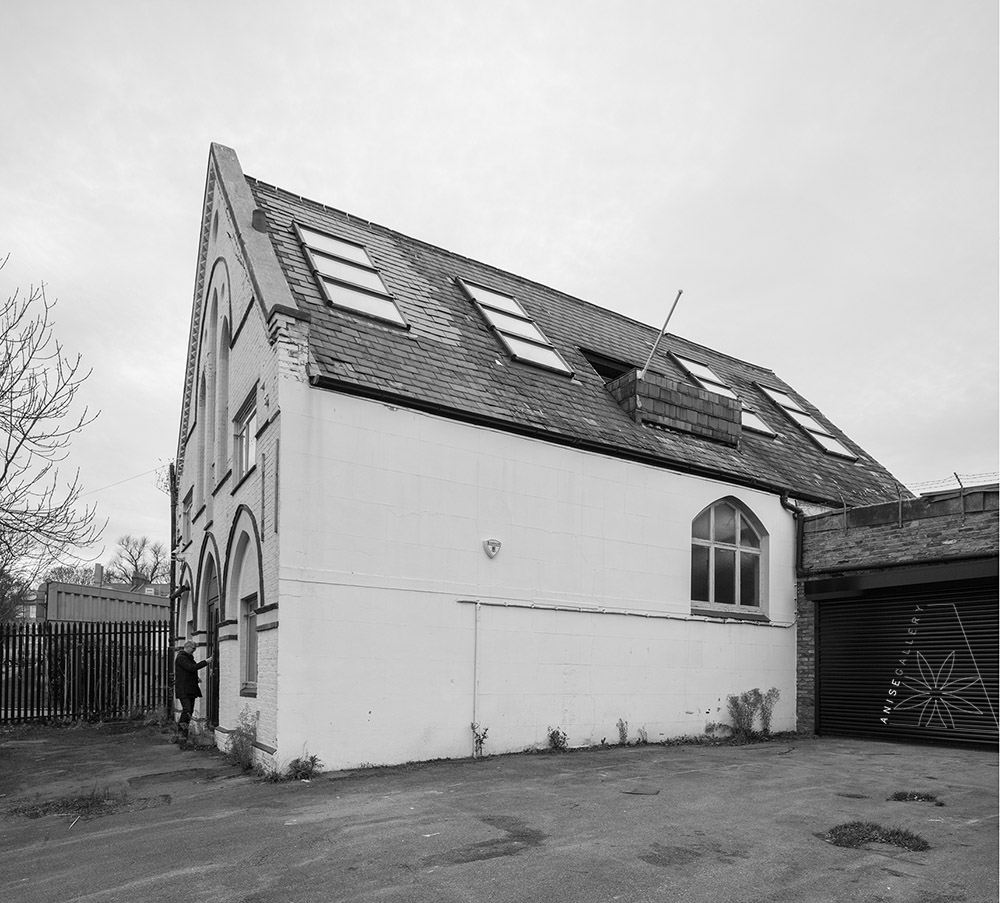 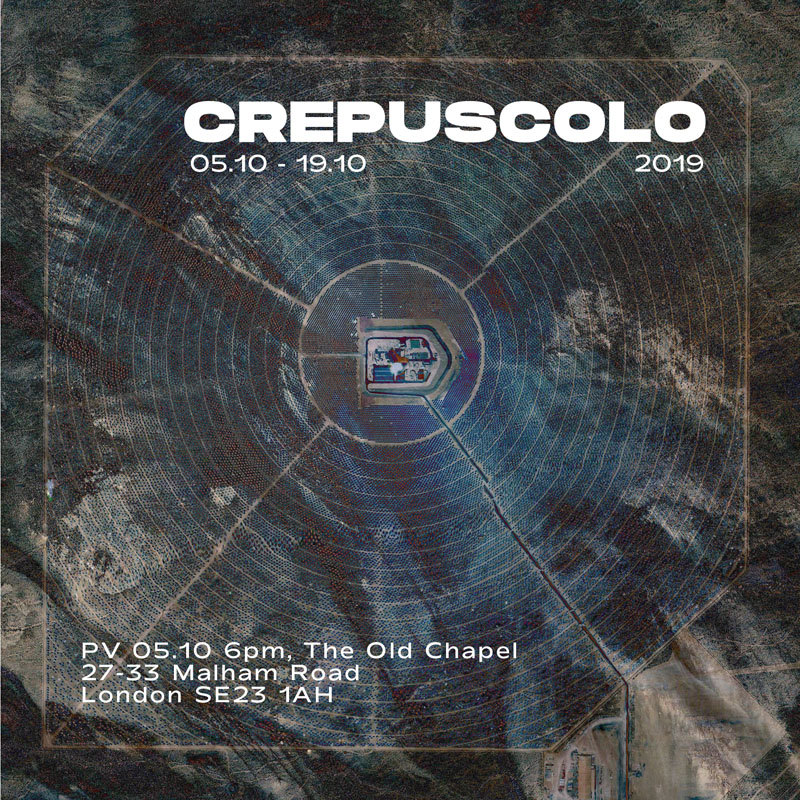 Anise Workshop (27-33 Malham Road) will be opening its doors for the first time on Saturday 5 October 2019. In its raw and industrial glory, Crepuscolo by Matteo Zamagni will become Anise Workshop’s inaugural exhibition.  If you are thinking of entering the competition, the space and exhibition will be open at the following times: