Based in NYC, the Parisian artist loves to embrace the influences of the countries he lived in. After moving to London to study at Central Saint Martins, Oscar then moved to Kyoto as he sought teaching from the masters of Nihonga (traditional Japanese painting). Appropriating each culture and their aesthetics, O.L. developed a unique style depicting a world where opposites can coexist and where people overcome their struggles in impossible urban jungles.

Working in large-scale and always craving bigger, Oscar naturally moved to New York in 2016 and made the street his new playground. Since then, Lett has been developing a wide portfolio of murals in Europe and the U.S., allowing his fine art and street art practices to inspire one another. 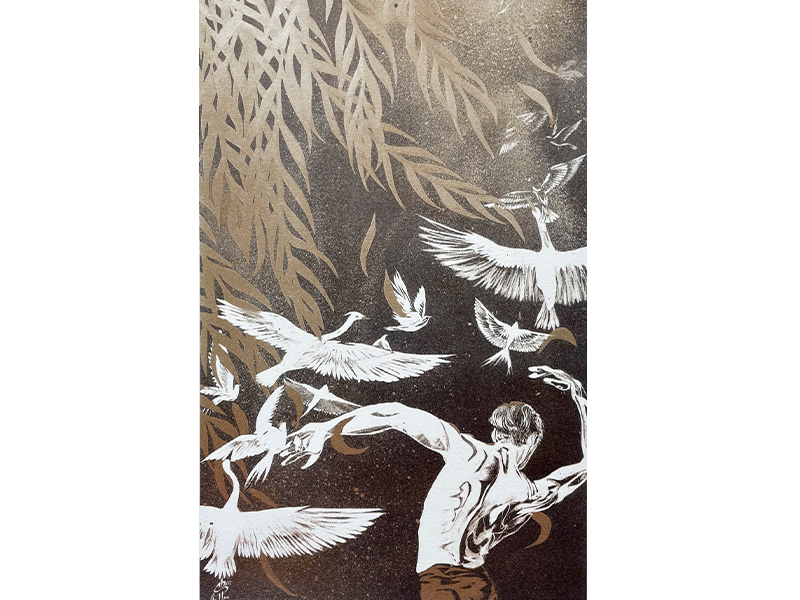 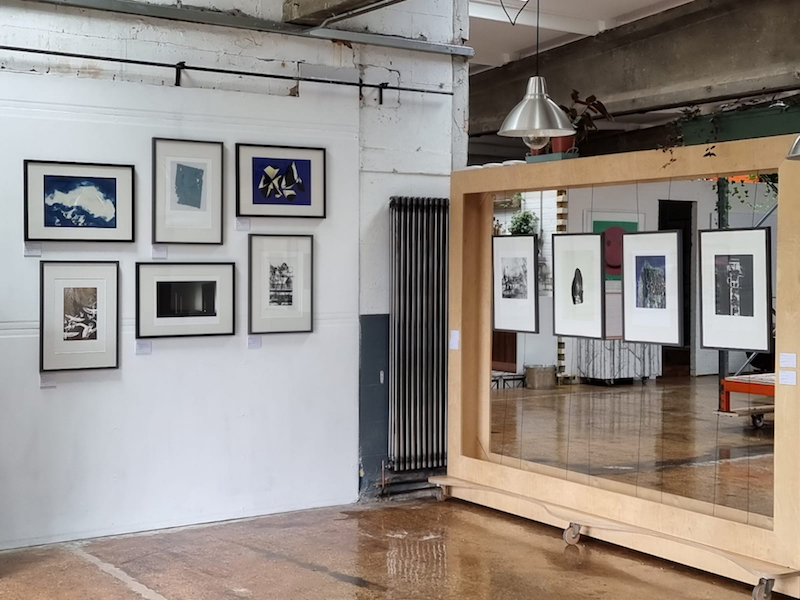