Your proposal features a quotation from Bruce Nauman in which he describes his belief that everything an artist does in their studio is art. Art becomes “more of an activity and less of a product.” Can you explain in more detail what this quotation means to you and how it has informed your design for ‘THIS IS NOT ANOTHER COWORKING SPACE’?

When we started designing the ANISE workshop, we were very aware that there should be no hard line between the workspace and gallery area but a rather soft, negotiable boundary that expresses the fluidity and flexibility of the creative process. It is this idea that B.Nauman’s quote suggests, that art is inevitably the totality of the creative process and not merely the end result. We therefore ensured that one gets glimpses of both worlds, “backstage” and “front stage” experience, through the feature cork wall openings and functions. We would be particularly happy when someone in the future gets confused about whether he/she is in the gallery or office space… 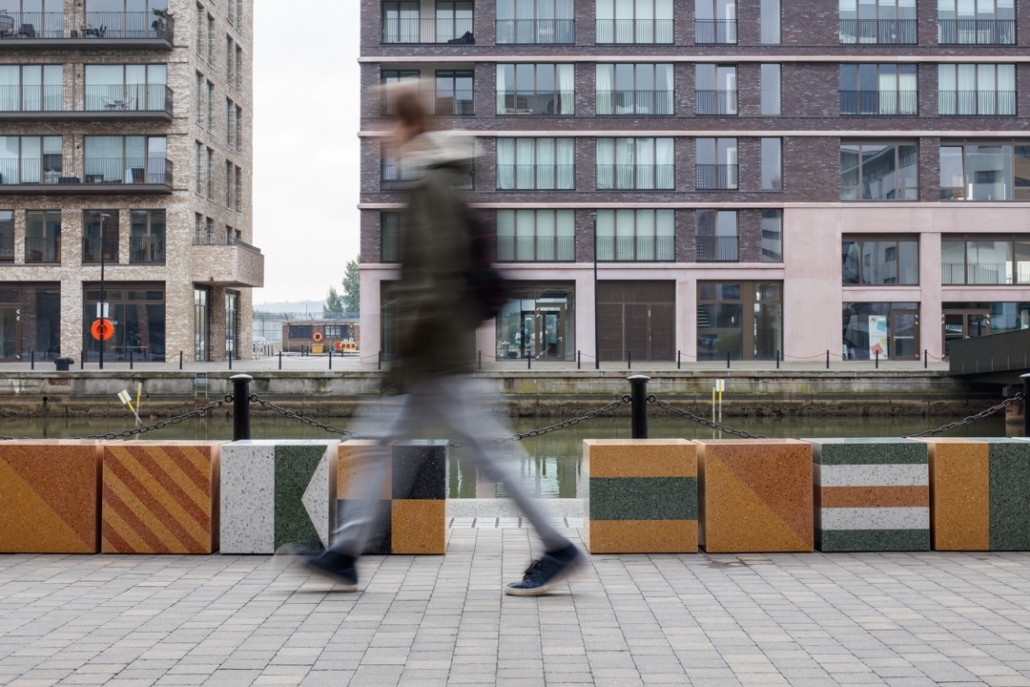 Parallel Collective‘s proposal throws down the gauntlet with a name that is hard to ignore: “THIS IS NOT ANOTHER COWORKING SPACE”.

The team’s vision for the Workshop is one that encourages “a symbiotic relationship” between inside and outside, art and work, education and professional practice. With a focus on the space’s potential relationships with other local initiatives and institutions, their proposal is explicitly one that has a multitude of communities in mind.

Each aspect of your design hopes to encourage a plethora of symbiotic relationships between spaces and communities. How important do you think new forms of cohabiting space are to the continuing production of culture?

Again going back to Nauman’s words, there is a necessity that culture is a process and not a product. Successful design is when there is an active dialogue between the project and its context – that being the neighborhood, the community or the users. Rather than proposing a landmark intervention, we seek ways to unlock potentials that already exist, allow the opportunity for the unexpected to happen.

There has been a lot of discussion recently about workspace design, open plan offices, hot-desking etc. For the occupants and visitors of the space to unlock their full creativity there has to be a certain amount of space-planning and logistics to establish a framework but the new ideas and radical thinking is going to come out of the undesigned parts of our proposal, from the spaces in-between. 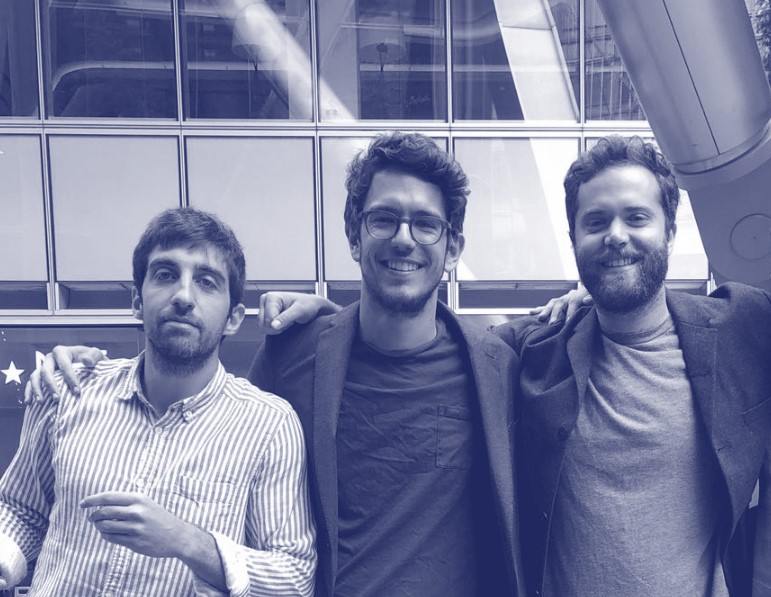 INTERVENTION ARCHITECTURE – The Arch and the Arbor