Light pours, drifts and bursts towards you. Sculptural forms wrap around themselves. Through the haze of vibrating light, the urge to get closer is hard to resist. But what are you looking at? Is it alive?

Ten Thousand Thoughts is an immersive sculptural light installation by award-winning UK artist Esther Rolinson. It is an experience that invites you to wonder — about space, light and art as experience.

In unison, the light creates an ever-growing sea of free-flowing shapes, producing a visual static. Like a fire of thoughts burning up in smoke, they encourage your own dissolution into nothingness. The light takes you elsewhere.

Over the last 20 years, Rolinson has developed a sculptural and technological practice that has seen her work featured in exhibitions and public spaces around the world. Ten Thousand Thoughts takes the impetus behind many of her public works and brings her practice into a more intimate setting, drawing in a spontaneous and curious audience.

Rolinson’s artworks can be found in private and public collections such as London’s Victoria & Albert Museum. In 2019 Esther Rolinson has been appointed Lead Artist on the development of an £80 million pound Surgical Centre for Musgrove Park Hospital Taunton, UK. She has been commission to make a 700m Light work for Cleethorpes Promenade, UK and has been awarded her fourth Art Council England Grant to develop the series Ten Thousand Thoughts.

In 2016 she was awarded The Lumen Global Digital Arts Prize Sculpture and 3D Award, and the first prize at the inaugural International Art CHI Exhibition, Computer and Human Interaction Conference, San Jose, California.

Ten Thousand Thoughts is a three-part project, the second iteration of which will consist of VR and an installation to be exhibited at Anise Workshop in Forest Hill in 2020.

We have a small selection of Limited Edition Prints available from Esther Rolinson.

All her sculptural work is derived from drawings. As the fundamental starting point for her work, the drawings are exquisite demonstrations of her process.

Email us for further details or buy via our online shop 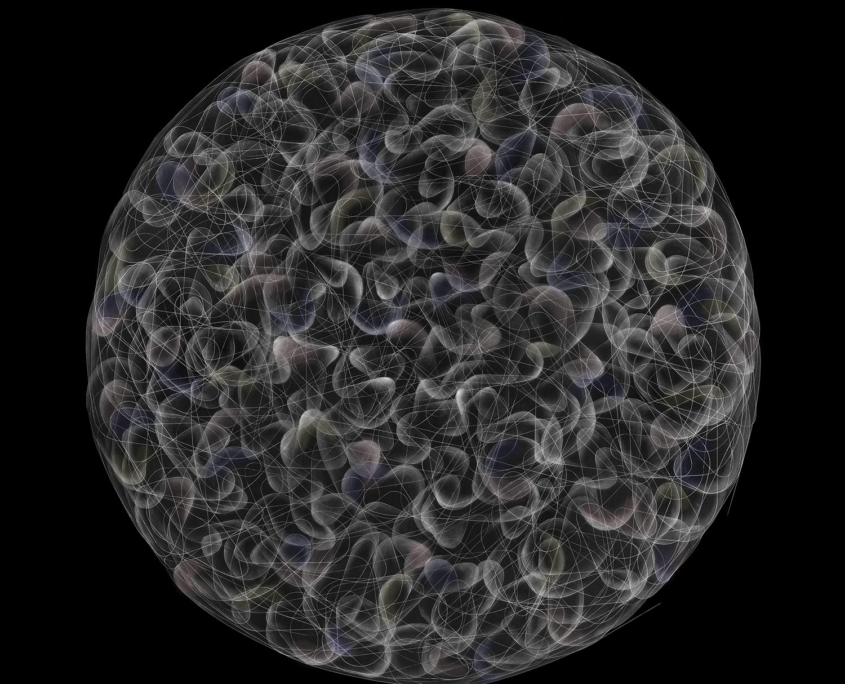 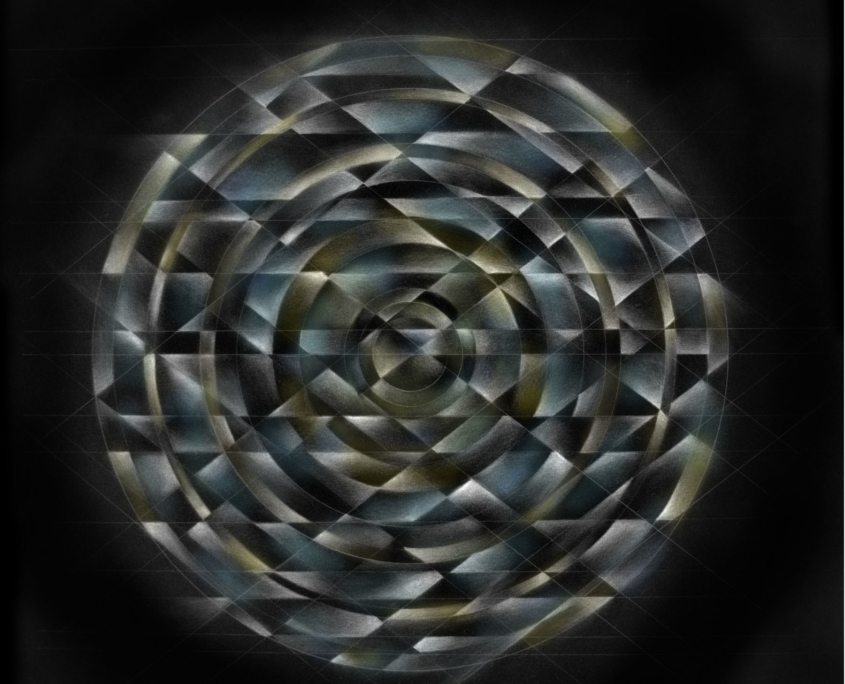 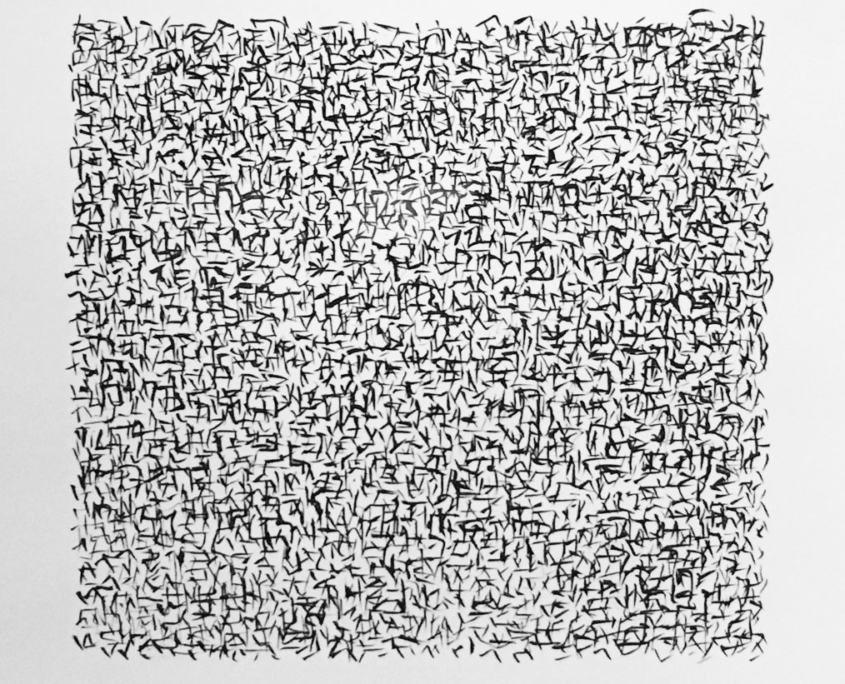 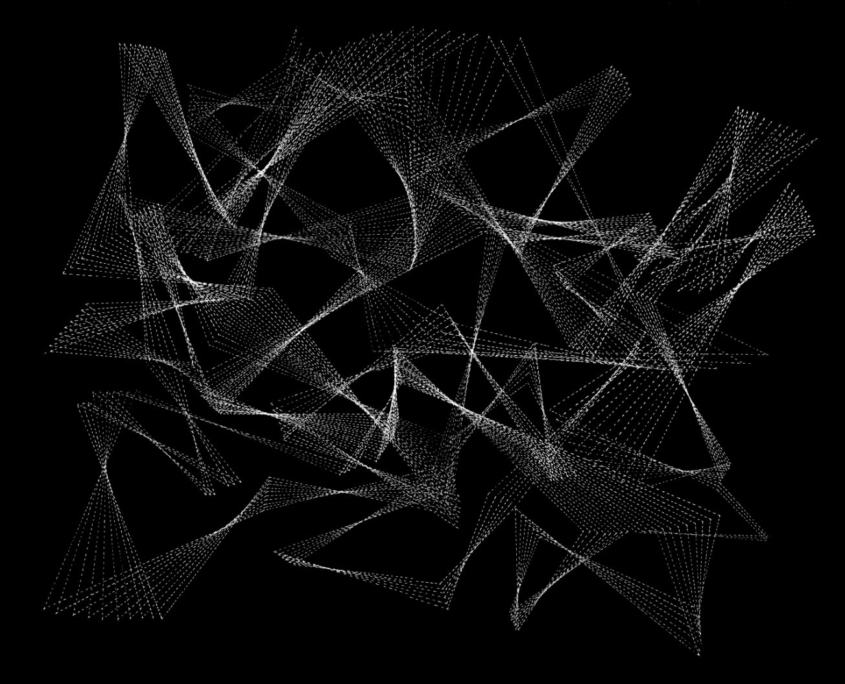 AT THE TATE EXCHANGE: THE PECKING ORDER – Collaboration with Jacek Ludwig...
Scroll to top