THIS VIDEO HAS SOUND!

A sense of urgency, a call for action.

Set in the context of the current ongoing climate crisis, ‘Crepuscolo’ explores the relationship between human hyper-development and geological growth.

In his first solo exhibition in the UK, Matteo Zamagni presents a body of work that critiques materialistic practices. Crepuscolo focuses on the role of human activity in re-purposing and removing Earth’s resources, and in doing so disrupting world balance. Zamagni’s kaleidoscopic visions of unnatural worlds of excess, in a state of instability, bear the weight of impending ecological disasters.

The short film ‘Horror Vacui’ (2018) — originally commissioned by the ICA London and Channel 4 Random Acts — will be shown alongside a new series of prints and an exclusive video screening. Meaning ‘fear of empty space’, the film’s title refers to the art historical practice of filling the entirety of a surface or expanse with detail, as well as the Buddhist concept of emptiness. This practice — the materialisation of the human fear of nothingness and its irresolution — creates a tension which makes Zamagni’s works both intensive and immersive. This approach will be extended and presented in a new and daring installation, launching Anise Gallery’s second exhibition space in South East London.

Matteo Zamagni is an Italian-born new media artist and director based in London. He uses technology as a tool to create immersive and interactive videos, installations and performances. His works have previously been exhibited at The ICA, The Barbican and Tate Modern. In 2016, he was the winner of the Lumen Prize for Mixed Reality and, in 2019, he won the Special Prize at Arte Laguna in Venice, sponsored by Anise Gallery. 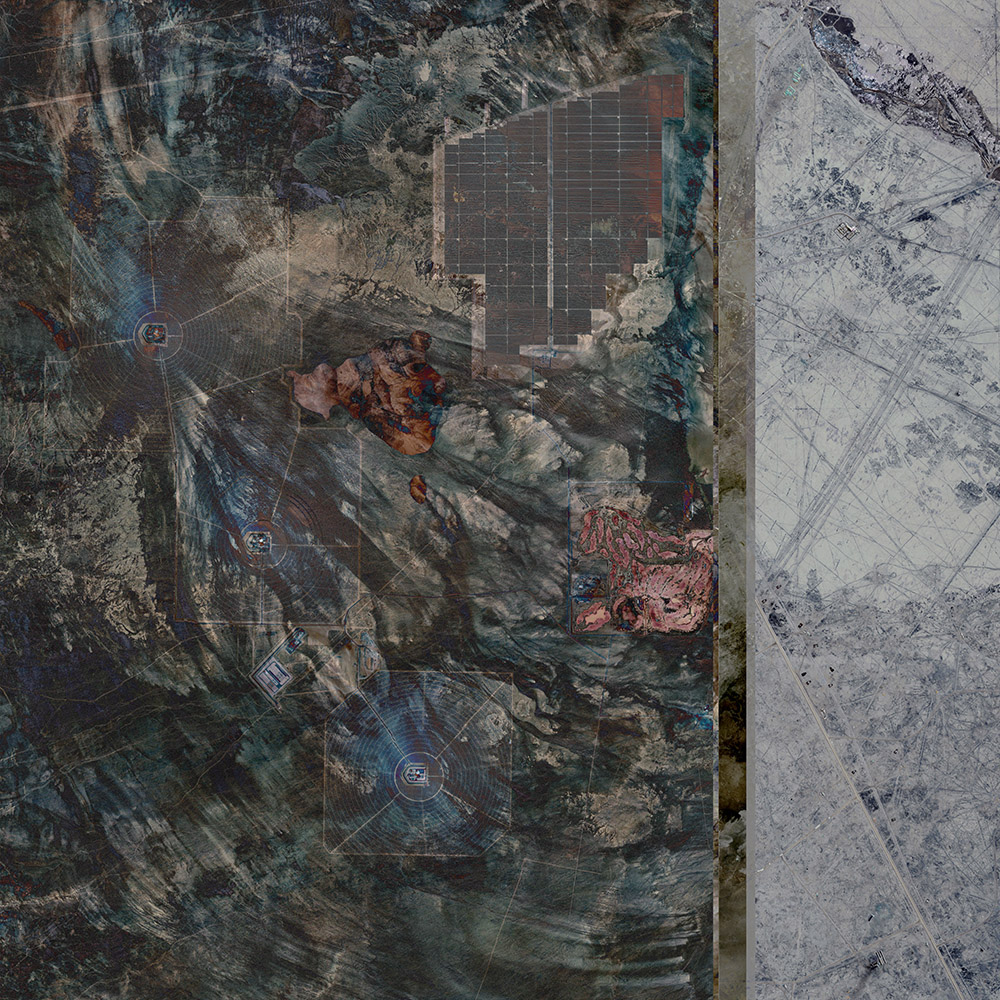 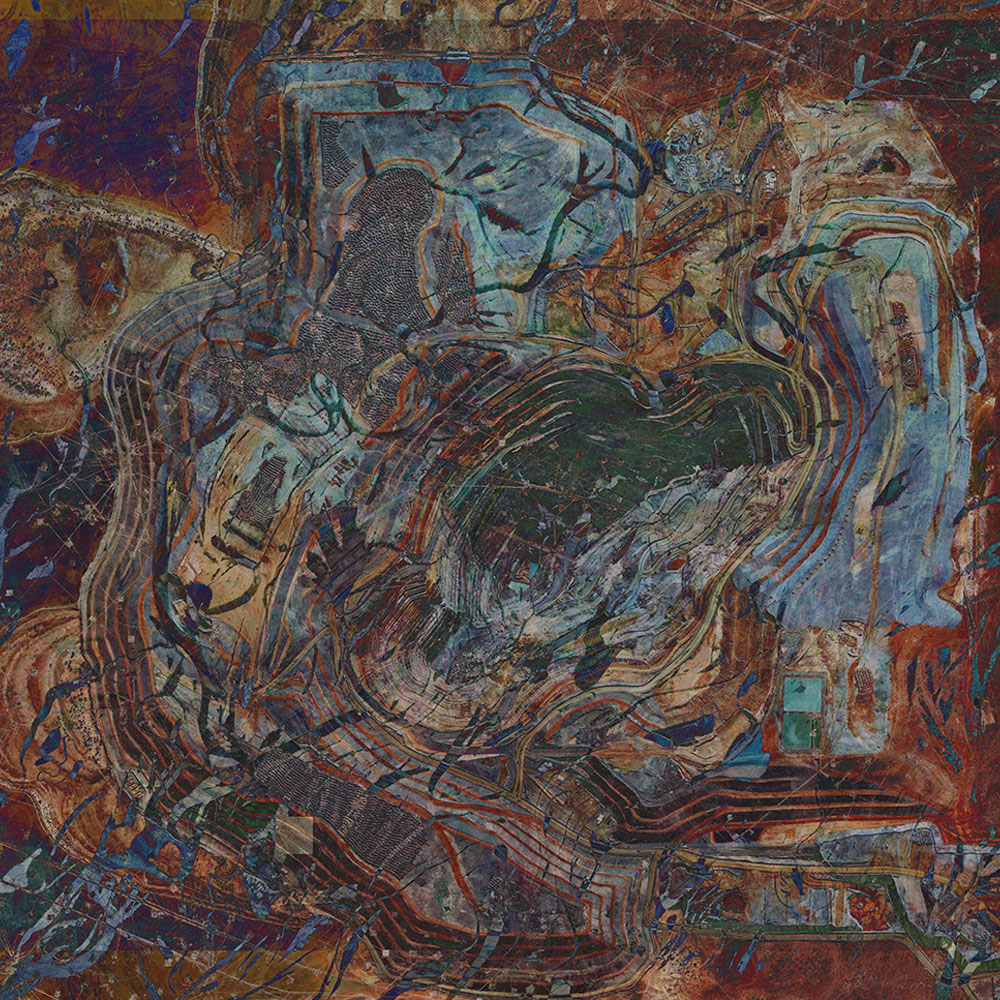 Crepuscolo will be Anise Gallery’s inaugural exhibition at its second space in SE London and will signify the launch of their latest gallery and events space.

The exhibition will be open:

All other times by appointment, please email us to arrange.