A collaboration with Jacek Ludwig Scarso, The Tate Exchange and AVR London 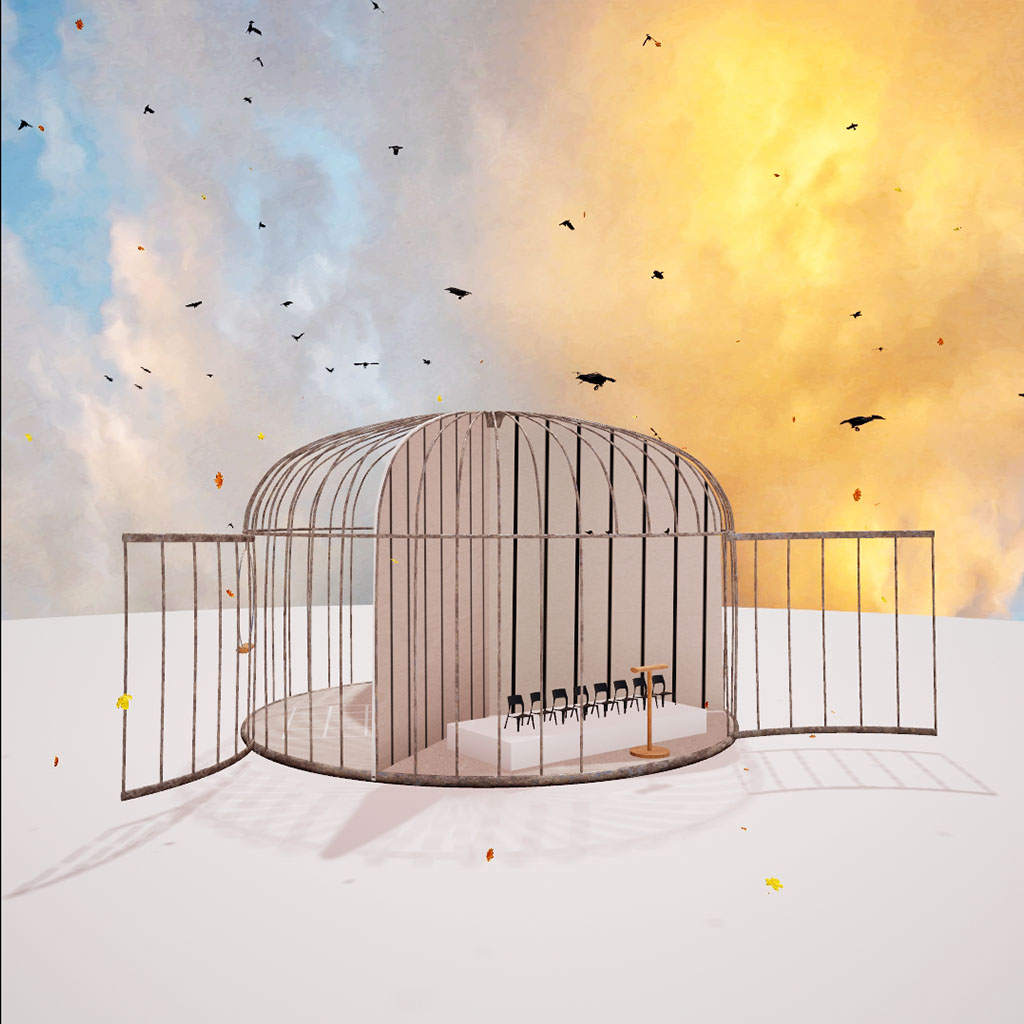 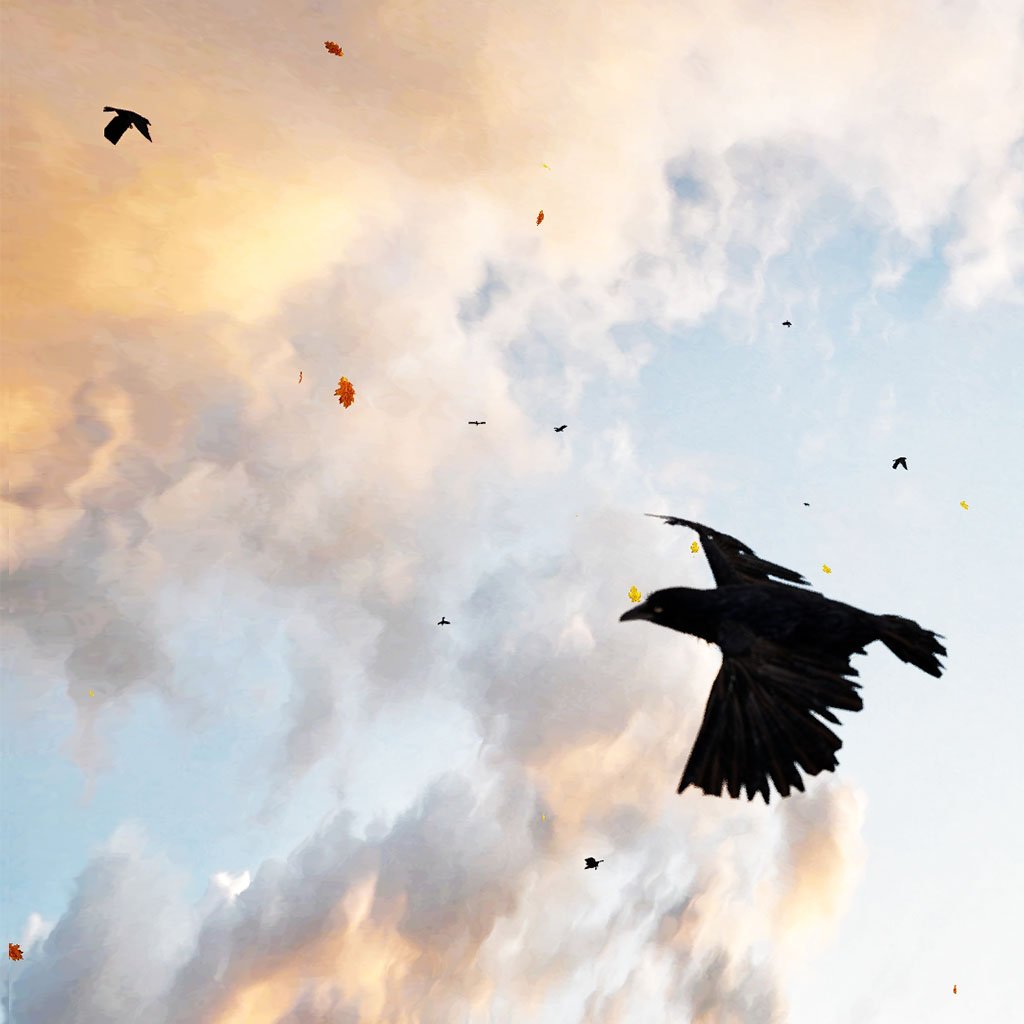 “Where does theatre stop and reality begin?”

Throughout his career, Scarso has interrogated the boundaries between performance and life through a theatrical form of magical realism, with his most recent projects dramatising the mundane realities of contemporary bureaucracy and reimagining them as fantastical experiences that both enchant and encourage a critique of the every-day.

A provocative and interactive experience exploring the politics of space, The Pecking Order reflects the prevalence of surveillance technologies both on- and offline as bird-like characters hover over attendees, watching proceedings, bringing a vibrant surreality to the often hidden nature of surveillance infrastructures.

In 2018, Scarso previously worked in collaboration with AVR London and Anise Gallery to produce a VR experience alongside In Limbo‘s purgatorial waiting room and this year we have been working with him again to provide a VR experience for The Pecking Order that sees visitors take on the perspective of the avian watcher as opposed to a human watched.

Extending the experience outside of the physical space of the gallery, and using technology to critique technology, The Pecking Order‘s VR component provides a more immanent experience, exacerbating tensions between the natural and the digital.

Part of Tate Exchange, The Pecking Order runs from 10-15 December 2019 on the fifth floor of Tate Modern’s Blavatnik Building, produced by Jacek Ludwig Scarso and The Sir John Cass School of Art, Architecture and Design.

AVR London and Anise Gallery will be participating in talks on Friday and Sunday at 4pm. We would love to see you there!